Learn About Monkeypox and Take Care in the Troubled Period

Human monkeypox cases occur outside Africa and are related to international travel or imported animals, including cases in the United States, Israel, Singapore and the United Kingdom.

Where does it come from? monkey?

"The name is actually a bit of a misnomer," Rimoin said. Maybe it should be called "rodent pox".

The US Centers for Disease Control and Prevention said on its website that the name "monkeypox" comes from the first recorded case of this disease in 1958, when there were two outbreaks in the monkey population preserved for research.

But monkeys are not the main carriers. Instead, the virus may persist in squirrels, kangaroos, dormouses, or other rodents.

The natural host of monkeypox is still unknown. However, African rodents and non-human primates (such as monkeys) may carry viruses and infect humans.

Unlike covid-19, which is highly infectious, monkeypox is usually not easy to spread among people.

When people are in close contact, monkeypox spreads through large respiratory droplets; Direct contact with skin lesions or body fluids; Or indirectly through contaminated clothes or bedding.

Most people infected with monkeypox have mild flu like symptoms, such as fever and back pain, as well as rashes that disappear spontaneously within two to four weeks. 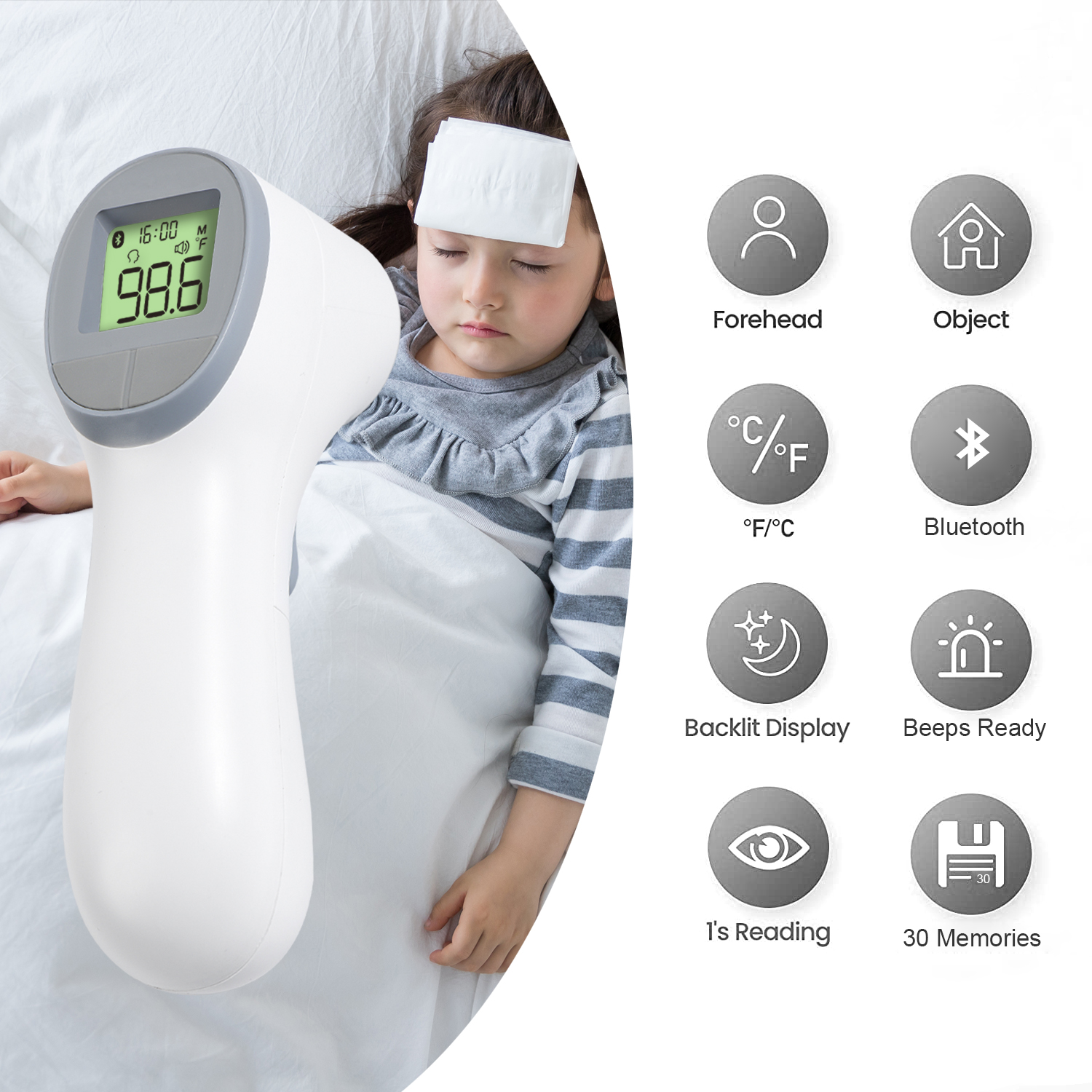 According to the World Health Organization, the proportion of people who die from monkeypox ranges from 1% to 10%.

A variety of measures can be taken to prevent monkeypox virus infection:

1. Avoid contact with animals that may carry the virus (including animals sick or found dead in monkeypox areas).

3. Isolate infected patients from others who may be at risk of infection.

4. Maintain good hand hygiene after contact with infected animals or humans. For example, wash your hands with soap and water or use alcohol based hand sanitizers.

5. Use personal protective equipment when caring for patients.

Hope you take care in this